Stimulants are a group of substances that include cocaine, amphetamines, and methamphetamines (“meth”). According to the Drug Enforcement Administration (DEA), stimulants are a Schedule II grouping of drugs, meaning that they have high potential to be abused.

Stimulants such as prescription amphetamines can be extremely helpful in increasing the quality of one’s life when he or she is struggling with attention-deficit/hyperactivity disorder (ADHD). These medications, such as Adderall and Ritalin, work to increase an individual’s abilities to hold his or her attention and remain focused on the things he or she needs to accomplish. When individuals without ADHD abuse stimulants, they also experience a boost in alertness, energy, attention, and more. Other stimulants, such as cocaine and methamphetamines, produce similar effects, however, they also provide a user with feelings of improved self-confidence and extreme euphoria. Stimulants are known to curb one’s appetite, which is appealing to those who want to lose weight.

When individuals abuse stimulants of any kind to a point where they are no longer able to function appropriately, it is likely that a stimulant use disorder has developed. As soon as a stimulants addiction becomes present, it can be very hard to defeat without the help of trained professionals.

Some of the possible causes for the development of stimulant use disorder and addiction can include:

Environmental: An individual’s environment can impact his or her chances of abusing one of these substances. For cocaine specifically, the American Psychiatric Association (APA) states that prenatal exposure to cocaine or exposure to it during childhood can increase the risk of an individual abusing it at some point as well. Also, witnessing community violence or seeing peers abusing this and other drugs can also make an impact on whether or not an individual will also abuse stimulants at some point in his or her life.

Signs and symptoms of stimulant addiction

When stimulants are being abused, an individual becomes more likely to go through a variety of different negative consequences. The effects that will develop will vary based on the stimulant that is being abused, how it is being consumed, and the period of time that is has been abused for. The frequency of the abuse will also be a factor.

Abusing stimulants intravenously can put users at risk for going through the following:

Abusing stimulants through intranasal use can be highly risky in that it has the potential to lead to the following:

Abusing stimulants by inhaling them can cause individuals to become susceptible to the following:

Abusing stimulants in any way, shape, or form can lead to the effects below:

When a stimulant use disorder has developed, an individual also faces a strong likelihood of suffering from other mental health conditions at the same time. In addition, these individuals are more likely to abuse other substances along with stimulants to help curb some of the painful effects that can come from their use.

Below are some of the few disorders that individuals who have stimulant use disorder can face:

Effects of stimulant withdrawal and overdose

Effects of stimulant withdrawal: When an individual who is abusing stimulants attempts to stop his or her use, he or she will likely go through a period of withdrawal, which can be terribly uncomfortable and oftentimes painful. Some of the effects connected to withdrawal are known to include:

Effects of stimulant overdose: Sadly, the risk for overdosing on stimulants is a very real issue for those who abuse them. An overdose happens when an individual consumes more of a substance than his or her body can metabolize. As they keep increasing their dosage to obtain desired effects, individuals keep increasing their chances of overdosing. If an overdose occurs, medical help should be obtained immediately. Some of the following signs and symptoms of a stimulant overdose can include: 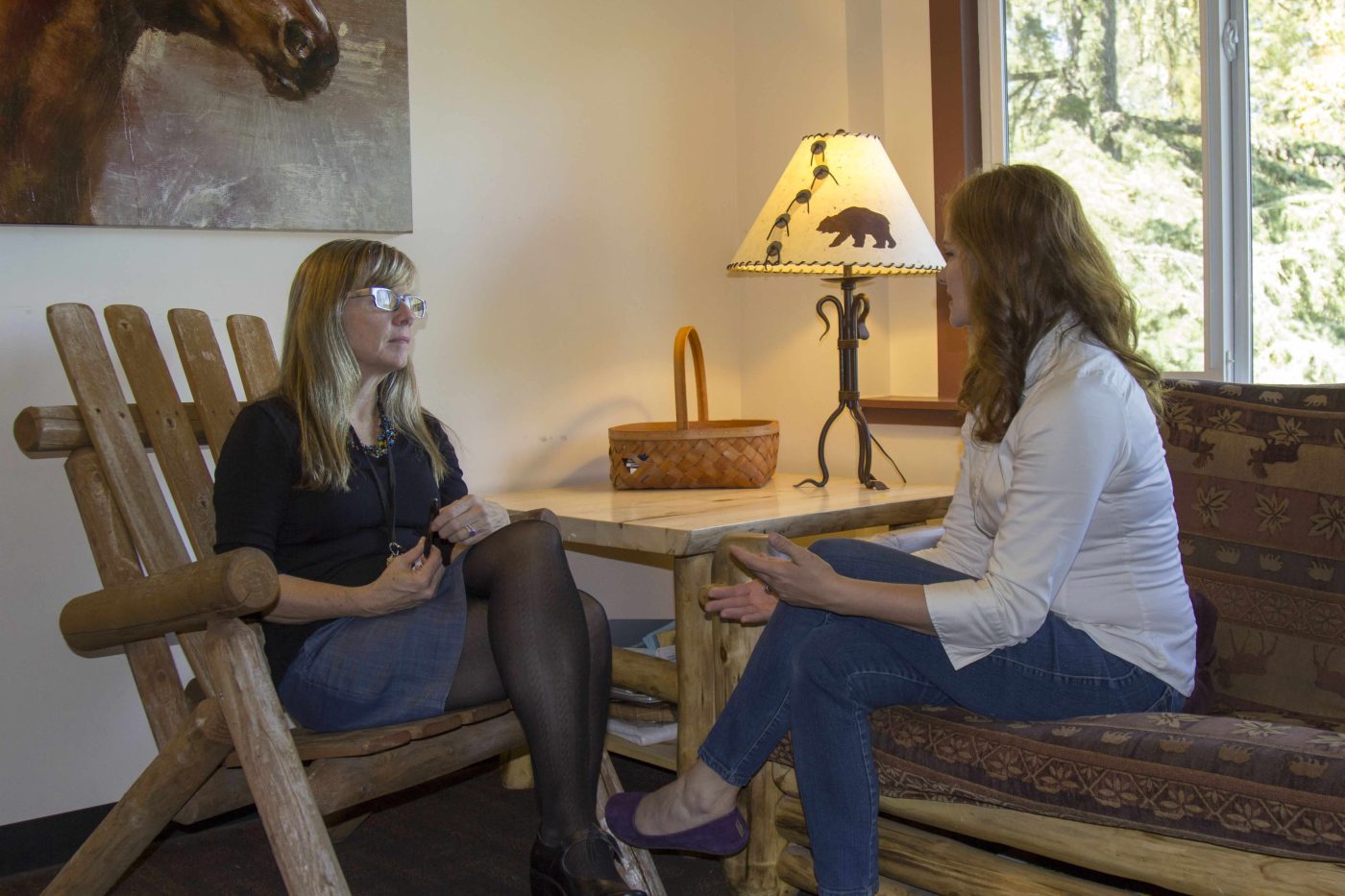 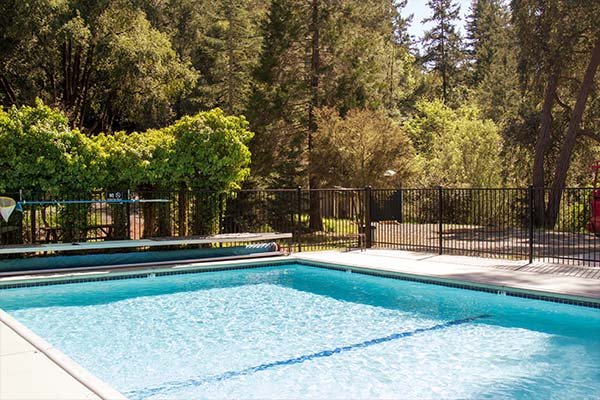 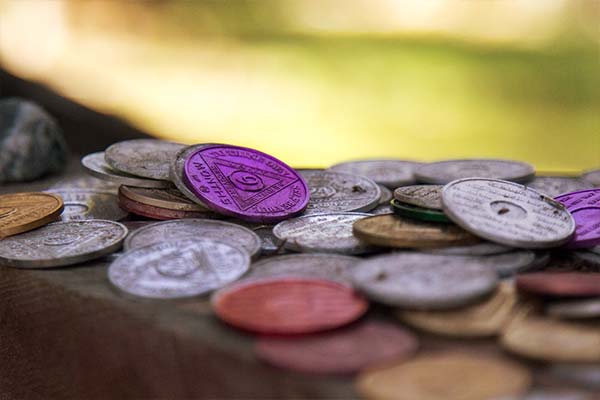 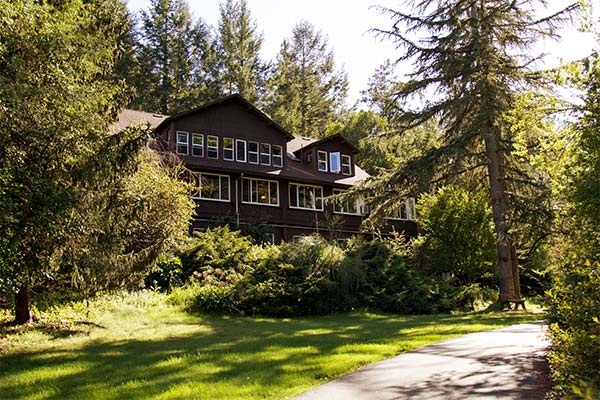