Methamphetamine, which is also known as meth, is a powerfully potent substance that is highly dangerous. Meth, which is a stimulant substance, works to increase the activity of (or “stimulate”) the central nervous system. Stimulants can include everyday substances like caffeine, prescription pills like Ritalin and Adderall, and illegal substance such as cocaine, MDMA (Ecstasy), and amphetamine. Meth is most commonly snorted, smoked, dissolved and injected, or orally consumed. When consumed, this substance produces an intense rush of pleasure. This rush is the result of the meth increasing the dopamine, a neurotransmitter that is connected to motivation and pleasure, that is being released in the brain. This effect is often what causes users to continually abuse this substance, which can lead to the development of an addiction. Despite the potential for addiction to develop, there are treatment options available for those who have become addicted to meth.

The Diagnostic and Statistical Manual of Mental Disorders (DSM-5) states that nearly 0.2% of the population of those aged 12 and up have abused amphetamine-type stimulants within the past year. The intravenous use of these substances is said to be three to four times more common in men than in women, however, this statistic only applies to those who inject this drug. Data collected from the 2012 National Survey on Drug Use and Health (NS-DUH) shows an increased estimate, with 0.4% of the population (or 1.2 million people) having used meth within the past year.

As with most other mental health conditions and substance use disorders, there are a variety of factors that can impact one’s likelihood of developing a meth use disorder, including:

Environmental: Those who were prenatally exposed to meth or were exposed during their childhood are much more likely to abuse it later on in their lives. Additionally, those who have witnessed community violence, were raised in unstable homes, struggle with mental health conditions, and/or who socialize with meth dealers and users are much more likely to abuse this substance that those who do not have these factors in their lives.

Signs and symptoms of meth addiction

Those who are battling meth use disorder may exhibit a variety of signs and symptoms of their abuse, including:

If an individual’s meth use continues to go untreated, he or she might be at risk for a number of consequences, including:

Unfortunately, those with meth use disorder might also meet criteria for other mental health disorders, including:

Effects of meth withdrawal and overdose

Effects of meth withdrawal: If an individual uses meth for a long period of time and then tries to stop his or her use, he or she will trigger the onset of withdrawal symptoms as his or her body readjusts to the lack of meth in the body’s system. These symptoms can include:

Effects of meth overdose: If an individual consumes more meth than he or she is capable of handling, an overdose will likely occur. Meth overdoses are tremendously dangerous and can be deadly. If an individual who has been abusing meth begins displaying the following symptoms, obtain immediate medical attention: 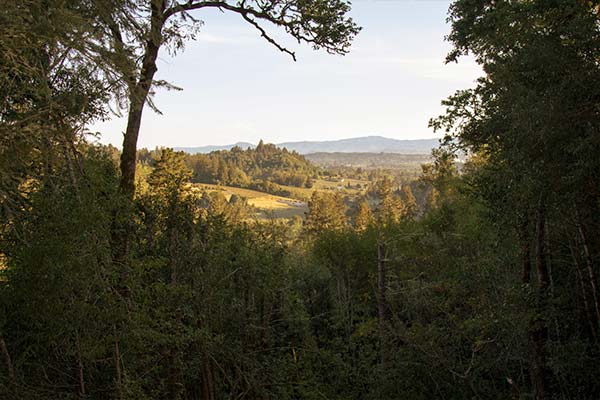